Study MBBS in Philippines at Gullas College of Medicine affiliated from University of visayas.

The main university campus is located in the heart of Cebu City, and a laboratory high school is located nearby in Pardo. The main campus in Cebu City, which includes a gym and six multi-story buildings, takes up almost an entire city block between Colon, D. Jakosalem, and Sanciangko Streets.

The Vicente Gullas Memorial Hospital and the Gullas College of Medicine are on the same campus as the College of Dentistry and Nursing, which is in Banilad, Mandaue City. Downtown Cambaro, Mandaue City, is home to the UV Gullas Medical College Mandaue Campus (formerly known as Mandaue Academy).

The Visayan Institute (V.I.), which is now known as the University of the Visayas, was established in Cebu City in 1919 by the late Don Vicente A. Gullas. The V.I.'s original location's physical buildings were completely destroyed during World War II. Don Vicente restarted classes in Argao, Cebu, in 1946, unfazed by difficulties. The V.I. returned to its current location on Colon Street in Cebu City a year later. 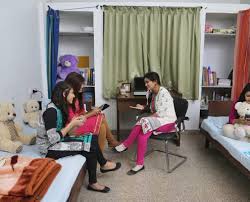 The hostels at UV Gullas College of Medicine provide a warm and welcoming environment for students from all over the world. The university offers a 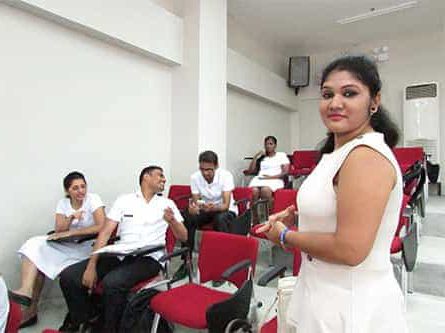 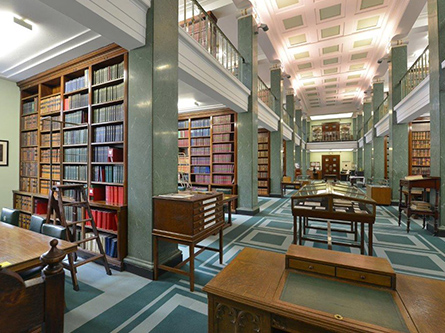 Reach out to the admissions office to get answered to this question. Go and check out the ratio of  student vs faculty staff members. In 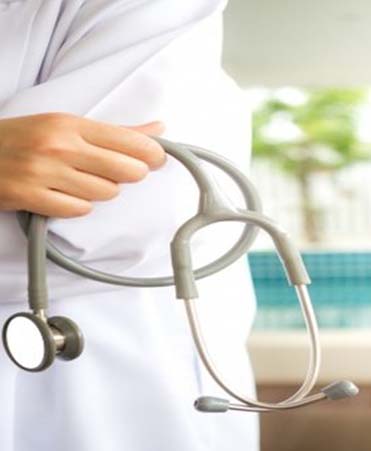 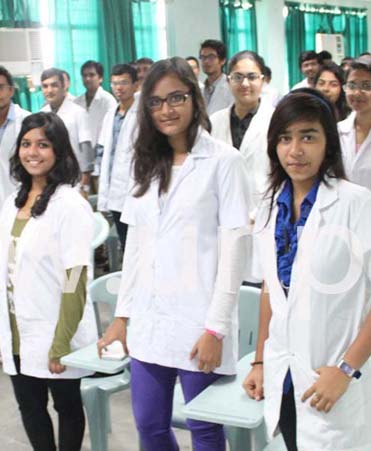 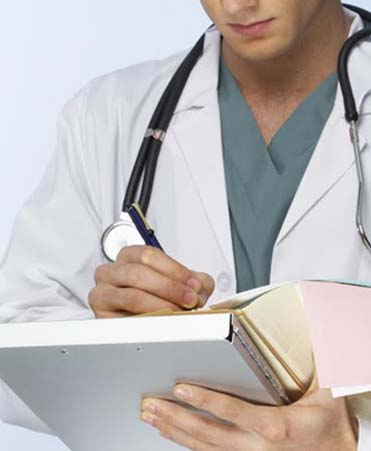 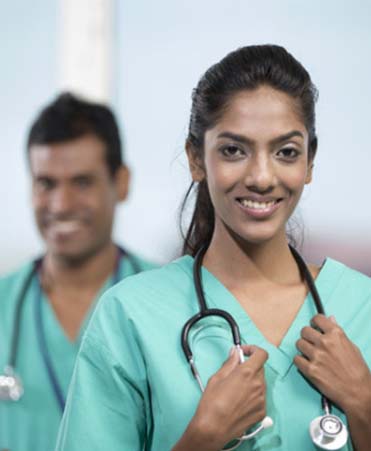